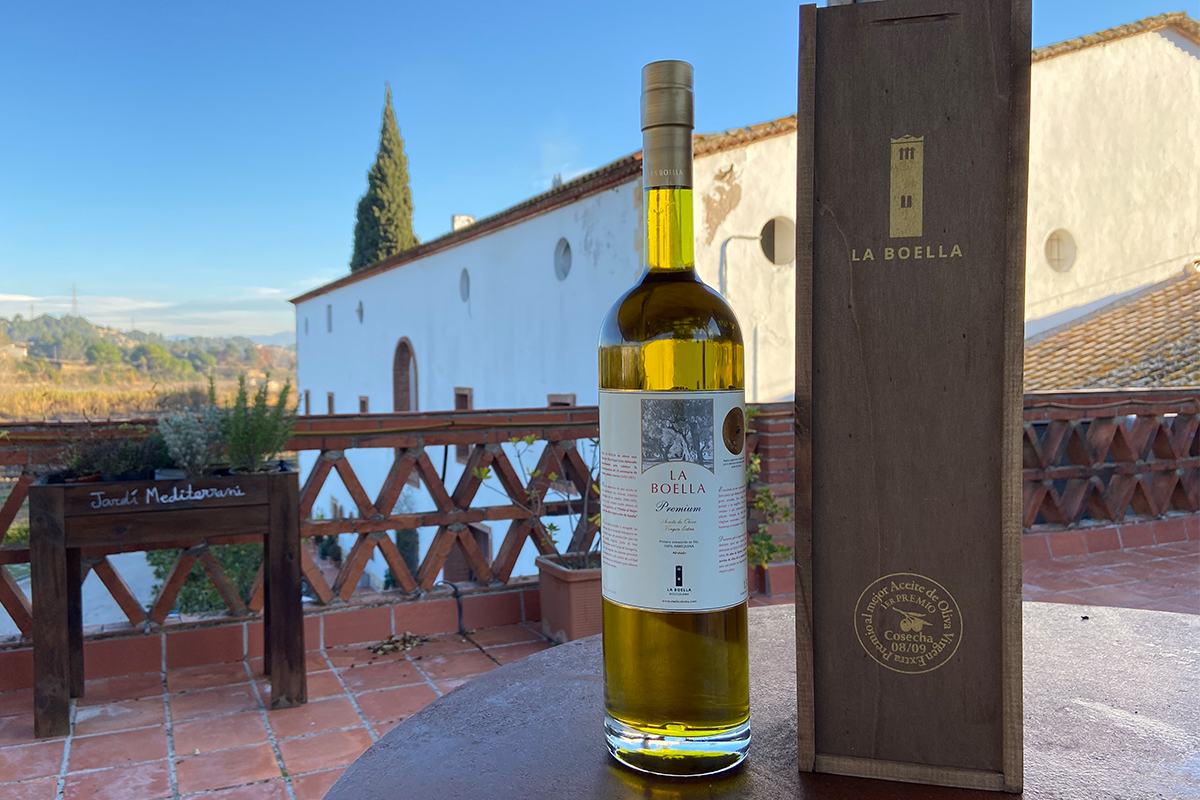 La Boella-Molí Coloma offers a special edition of Extra Virgin Olive Oil to celebrate the commemoration of the 20th anniversary of the first olive harvest (2000-2001).

To obtain this oil, the same criteria used in the 2008-2009 harvest have been maintained, with which La Boella oil won the highest award in the “Prize for the best Extra Virgin Olive Oil d ‘Spain’. Olives of the Arbequina variety have been selected and harvested in the same production area as the original oil, next to the Mediterranean Sea in the middle of the Tarragona countryside, and the same production processes have been followed. quality control which were then used to obtain this prized oil.

The result is this top quality Virgin Extra stands out for its delicate fruity taste, low acidity, soft palate and golden-green color and is presented in a limited edition of 1000 bottles in magnum format, numbered and with the original case. 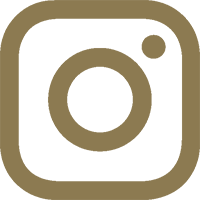 At Sumarroca we use both our own and third-party cookies to obtain statistical data on the navigation of our users, identify profiles, improve the page and optimize the user experience. You can obtain more information by accessing our Cookies Policy, disabling them at settings .

This website uses cookies so that we can offer you the best possible user experience. Cookie information is stored in your browser and performs functions such as recognizing you when you return to our website or helping our team to understand which sections of the website you find most interesting and useful.

If you disable this cookie we will not be able to save your preferences. This means that every time you visit this website you will have to activate or deactivate cookies again.

This website uses Google Analytics to collect anonymous information such as the number of visitors to the site, or the most popular pages.

Please activate the strictly necessary cookies first so that we can save your preferences!